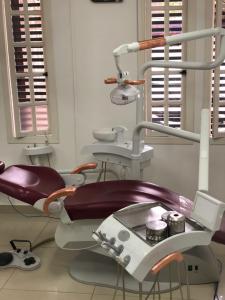 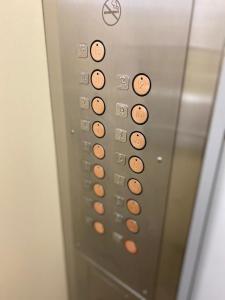 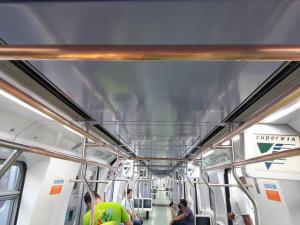 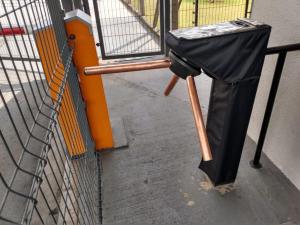 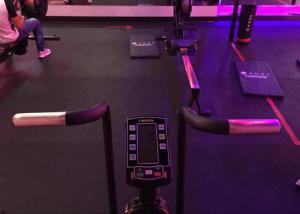 USA, September 23, 2020 /EINPresswire.com/ — Despite months of lockdown, cases of COVID-19 are rising fast in countries from the U.S. to Brazil and India. The resulting economic downturns, and mental health crises, have meant that few want to bunker down again. But with death tolls continuing to soar and the virus showing no signs of abating before a vaccine is released, something has to change.

Professor Bill Keevil, a renowned microbiology expert at the University of Southampton, says we need to start safeguarding our public spaces. While he agrees that using masks and sanitizers are good measures for personal safety, he says that more should be done to reduce community transmission by contaminated surfaces- whether in hospitals, public transit points, schools, factories, or homes.

And there's one material that rises above others to help us do this: copper, the well-known metal used to make brass coins.

In a 2015 study, Keevil found that copper was able to kill Coronavirus 229E, a close relative of COVID-19, in under 5 mins. But how? When viruses and bacteria land on the metal, its particles blast at them like a revolving gun, punching holes in their outer layers that prevent them from breathing.

Most importantly though, copper particles seek and destroy their DNA and RNA, essential for coding the cells’ inner workings. As Keevil says, the metal essentially kills viruses and bacteria by 'blowing them apart'.

The effectiveness of copper at defending against superbugs has been backed up by other studies too. Research funded by the U.S. Department of Defense found that using the material on hospital surfaces including bedside rails, tray tables, intravenous poles, and chair armrests, reduces hospital-related infections by 58%.

This is significant given close to 100,000 Americans die from infections contracted in hospitals every year, costing an estimated $45 billion. The results from this research thus mean that if copper surfaces were used more commonly in hospitals, the U.S. could save over $26 billion in healthcare costs, and almost 60,000 lives.

And this is nothing new. The antiviral and antibacterial effects of copper have been known for over eight millennia. With its first known use as an infection-killing agent dating back to 3200 B.C. in Egypt, the Chinese are also known to have used the metal as a medication for heart, stomach, and bladder problems from as early as 1600 B.C.

Despite its long-standing antimicrobial reputation, interest in the metal’s potential to help during the COVID-19 pandemic waned following the publication of a study in The New England Journal of Medicine. In it, researchers found that copper surfaces took 4 hours to kill SARS-CoV-2.

Although still significantly better than plastic and stainless steel, on which the virus remained intact for more than 72 hours, it's still a far cry away from earlier studies showing that copper kills germs in minutes.

When asked why this was the case, Keevil said that some differences come as the studies observed different viruses. While the new study looked at the novel coronavirus, his research studied a closely-related cousin.

Most importantly, though, Keevil said while the new study used L-glutamine (a supplement used to keep cells alive during lab experiments) to grow the COVID-19 in human cells, he used GlutaMAX. Unlike GlutaMAX, L-glutamine binds to copper, thereby reducing its antimicrobial effects.

This, says Keevil, may explain why copper seemed to act slower than expected against COVID-19 and that, under natural conditions, the metal may still be able to fend off SARS-CoV-2 much faster than recorded.

"My team and I have been aware of the potential for a global pandemic for years and thus have been researching the effects of copper for some time," says Felipe Kavaleski, CEO of Biocobre.

"Although it has proven to be highly effective in many studies, the cost barrier for installing copper in public places has been a major reason why it's not more widespread- both in Brazil and all over the world."

He continued to say that practicality presents a big issue too: "It's just not practical to ask specialists each time to replace public surfaces.”

Made out of 99% copper, Biocobre is a copper layer that can be applied to surfaces and appliances like a sticker. Preliminary tests have also found that the material is able to kill off over 95% of virus particles- including SARS-CoV-2- in under 10 minutes, alongside a host of other harmful bacterias thanks to its scraped surface.

Beyond Biocobre, others are also starting to apply the benefits of copper to public health. For example, Australian company, Spee3D, has created machines that spray copper particles onto door handles and push plates. Meanwhile, Chilean company, Aintech, has created a disinfectant spray with copper as a key ingredient.

Although individually these solutions may make up a small part of a bigger picture, collectively, they may play a critical role in curbing community transmission of COVID-19. Alongside other safety precautions such as proper hygiene and wearing masks, lining our public spaces with copper whether by copper-paneling, adhesive stickers or spray, may be integral for evading on-off lockdowns and ultimately, returning to some normality.