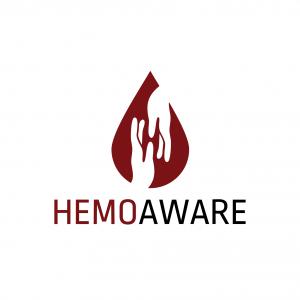 LAS VEGAS, NV, USA, September 23, 2020 /EINPresswire.com/ — HemoAware Founder, Jesse John Francis Clark, is bringing a lawsuit against Nevada's only federally recognized Hemophilia Treatment Center (HTC) for discrimination. Clark was born with severe Hemophilia A and was the former Secretary of the board for the Nevada Chapter of The National Hemophilia Foundation. Clark resigned on that board after seeing the balance sheet of the chapter and the nominal amounts going back to community members. HemoAware was founded in 2018 with the mission to enhance the lives of those with inherited bleeding disorders. Clark was the only community member to advocate the safety of Genentech’s Emicizumab (Hemlibra) which currently has 44 fatalities and that number keeps growing with no oversight from the FDA or CDC.

Due to Clark being a loud advocate in the bleeding disorders community, the Hemostasis and Thrombosis Center of Nevada (HTCNV) gave Clark two options: sign a non-disparagement agreement or they would discharge him as a patient of the HTC.

Clark went on a podcast last night to briefly describe what had happened during this unusual visit to his HTC. The podcast has since been streamed hundreds of times since it went live.

The lawsuit was filed in the United States District Court for the District of Nevada.